Home / Questions / What are the nine best strategies to have some wins while playing real money Penny pokies?

What are the nine best strategies to have some wins while playing real money Penny pokies? 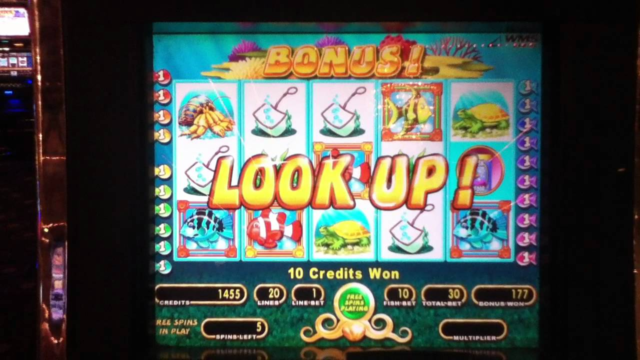 There are so many types of real money pokies machines at casinos that a new gamer might get confused which one to choose. But to begin your journey to play pokies with real money the first step is understand  what are these machines and how do they work. You should know the various lines and amounts you can bet per spin, plus the other variables such as scatter awards and bonus rounds. Most pokies machines you will find in the casinos these days are the penny machines, which means the minimum bet is one penny per line played. There are also nickel, quarter, and dollar pokies machines which are more expensive to play, but as a new player or an average player it is best to stick with the penny pokies machines.

The reels and the payline in pokie machines 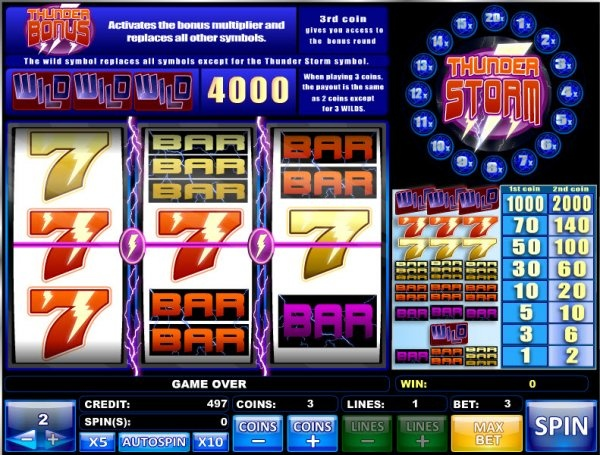 Most of the pokies machines feature either three tiers of five reels (15 stops or “squares” total) or four tiers of five reels (20 stops total). You win when you get a winning combination of three or more of the same symbol in a row on a payline. The paylines are lines that run across the reels, left to right. The simplest 3-tiered pokies machine games such as Copper Dropper game may have only 9-15 paylines, while the newer 4 or 5-tiered pokie games have anywhere from 30-100 paylines. The paylines zigzag across the reels in different combinations.

On the older penny pokie machines you can select how many lines you play per spin, with as few as just one payline or one penny per spin. Most all of the newer pokies machines have a minimum bet of one penny per available payline meaning a minimum bet of 30 cents on a machine with 30 paylines. Most of the newer pokie machines have 30-50 paylines and preset buttons for selecting your betting amount in multipliers of one, two, three, five, or ten per payline.

With all pokie machines you can multiply how much you bet per payline starting with the minimum of one penny, up to ten times or more per payline. The “max credits” is the maximum amount you can bet on a pokiemachine, which generally will be between $2.40 to $5.00 per spin on most pokie machines.

There are also some video pokie machines such as the Aristocrat “Reel Power” games that do not have dedicated pay lines, but instead offer “720 ways to win” or “1024 ways to win.” 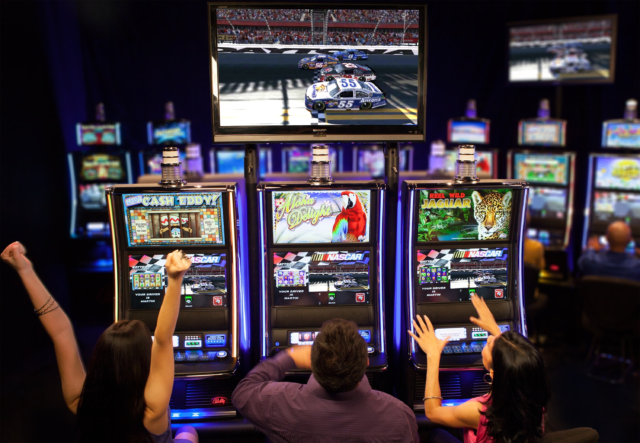 Now that you understand the reels and the paylines but that doesn’t mean that you just start to play penny pokies. Though penny pokies require less amount to wager but sooner or later you will find that you have lost more money than you wagered on this machine. It is because you didn’t followed the best strategy to play such pokie machines.

Now that you have sat to play penny pokie machines the first thing is to select it very carefully and do not jump straight away at the pokies which are listed at online casinos or are placed at land casinos in the most trafficked area of the real casino. Choose a machine that has multiple ways to pay and one that speaks out to you. Find one that suits your personality and makes you feel comfortable.

2. Know the rules of the game

You have selected which pokies game to play. Now it’s time to turn on a game, and immediately go into the settings menu to see what was possible. Find the ‘More Information’ button on the screen, and press it to actually see what you are playing, and what the pay table looks like.

You will get the idea for all of the payouts, as well as what symbols are wild, or may trigger free spins or other bonuses. The next screen will show you all of the different paylines available. These can look somewhat confusing on the screen, but you will get familiar with them as you play.

While it makes no difference to the machine or your odds whether you know the payouts / lines or not, if you do you should be able to more quickly recognize wins, and if a machine is paying out or not.

Though it is advised to bet max lines but remember that you should never spend more than you can afford to lose. Your betting strategy will be heavily dependent on your overall budget for the day. Always bid on every line available. While you are playing and having fun playing only 1 line at a time, but it’s not a good strategy for winning jackpots. Think of how bad you would feel if you only bet on a few lines and you see the Max Jackpot staring you back in the face from an unplayed line.

So you can also start by playing the lowest bid possible per line, usually between 20-40 credits per spin. This will give you the most spins for your budget. If you’ve found a machine that is somewhat consistently paying out, then try bedding the next few expensive bids. If you’re lucky, you’ll get some free games at your higher bid. The goal here is not to go for the max jackpot, but to build up some winnings so you can afford to start playing the max bid regularly.

So this means if the machine only activates the Bonus feature when you max bet, you should always Max bet so that you get the best value the machine has to offer. This will obviously increase your chances to win the bigger payouts.

Most players  let the reels stop on their own as opposed to trying to stop them early. While often you can get a winning machine that’s stopping its reels in a nice place, you just have to wonder if the programmers would make it so their reels would stop in a jackpot position. Every so often, we recommend stopping the reels early, starting and stopping them as quick as you can, and also touching your hand to the screen to stop the reels. The most you will ever won from using your  hand to stop the reels or not this you need to investigate if certain machines have faster and slower reels, and if it’s possible to see the symbol you want and react fast enough to stop it.

Stacked wild games are games where ‘wild’ symbols literally can stack on top of each other and take up an entire reel. When this happens it can lead to big wins, especially if multiple reels hit the wilds at the same time.  This can lead to a huge payout even if you are only betting the minimum amount per line. Other pokies games like progressives where there are huge jackpots can look very appealing, but usually you have to bet the maximum to have a shot at those jackpots. If you have a huge budget, then go for it! But if you are sticking to smaller bets stacked wild games are a great option!

Another great way to win penny pokies is to play progressive jackpot game. So look for pokie machines that have an ever-increasing jackpot because chances are, if you play enough, in the long run you are more likely to come out ahead over the long term. Plus the excitement of hitting larger payoffs is incredibly fun. Also note that you need lot of practice to play pokies before playing real money pokies and playing some of the big progressive jackpots for real.

In addition to penny pokie jackpots, many penny pokie machines offer a variety of bonus games that are built into the theme.  To win penny pokies look for bonuses that include features such as free spins, bonus levels, and payout multipliers. Sometimes when the machine is “running hot”, your free spins could activate more free spins, and those free spins can activate bonus rounds and some nice wins can add up quickly!

8. Stick to your bankroll and be in your limit

Before you go to play and try your luck to win penny pokies, take only a certain amount of money, and know how much money you are willing to risk before you leave and know how much money you have to win for you to leave. It’s easy to get lost in a machine and the repetitive cycle is easily addictive. Therefore do not chase your loss. You have to know that these machines are geared to make the casino money, so play but know when to stop also.

Consider pokies either penny pokie or any one as a fun game. Play as long as you are having fun and not losing your valuable money. Enjoy the game with little pennies rather than losing huge sum of dollars and pumping the machine with real money and getting nothing out of it.