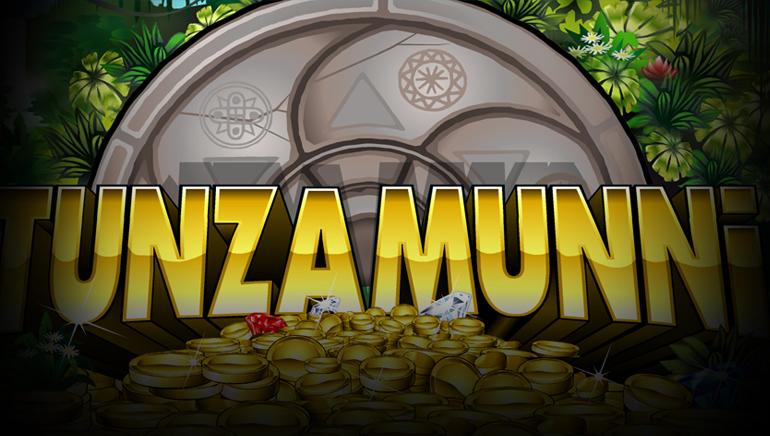 Tunzamunni is an online single payline 3-reel pokie from the house of Microgaming. Tunzamunni is easy and straightforward to play, which makes it a popular choice for many pokie enthusiasts.

How To Play Tunzamunni?

This progressive jackpot can be played by employing a maximum bet of 0.25. The minimum bet for playing any spin is just 0.05. At such a low betting cost, Tunzamunni offers players the opportunity to win big without investing much money.

In order to win the progressive jackpot, a player needs to line up the white, red and blue 7 in that particular order while placing a maximum bet of 0.25.

Players have to select the number of coins they want to gamble, but the best strategy is to play the maximum number of coins because of the progressive jackpot eligibility it enables. The reason the game is so popular is that the starting bet and maximum bet is not as high as other online slots. So it is definitely worth trying out.

If a player switches to expert mode, then he/she can enable auto play while chatting with friends through the game.

The slot machine symbols for Tunzamunni are merely variations of the bar, 7 and space symbols. Players will find single, double and triple bars, while 7’s are available in red, white and blue. The space symbol is just a space. The game focuses tremendously on simplicity with its symbols, making it easier for novices to try their hand at this online pokies game.

The progressive win is dependent on how much more money gets added into the pot. The amount is typically displayed on the screen and players can watch it increasing as they continue. It could be up to 100,000 times the credits or even more.

Despite its simplicity, Tunzamunni has excellent graphics and sounds to bring higher entertainment value to the game.