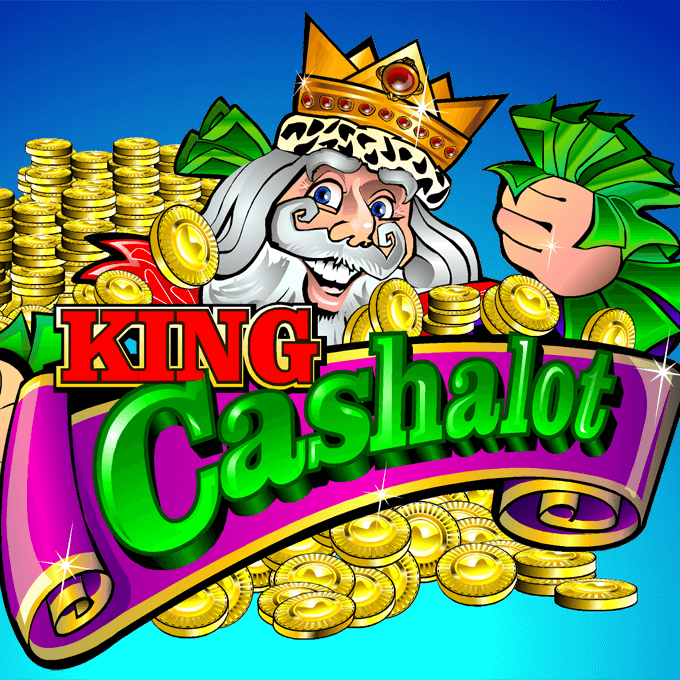 King Cashalot is a progressive pokie available for real money at online casinos that enables games by Microgaming. The game has a medieval theme with a number of different stories incorporating old-world feudal systems. 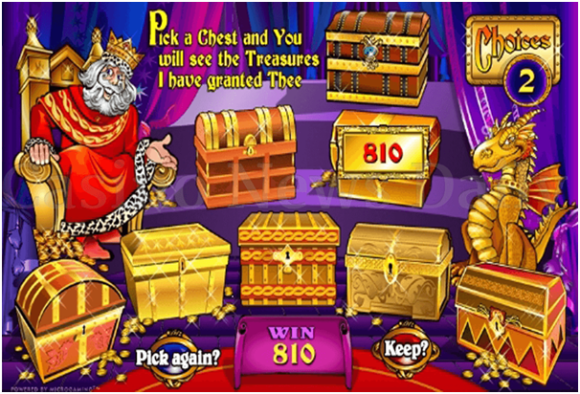 King Cashalot offers royalty like no other with huge progressive jackpots that provide you with king-like wins. This particular progressive pokie is designed as a 5-reel pokie, which accepts of up to nine pay lines. This game has a fixed low credit value, which not many progressive pokies can match – making it an interesting gaming proposition. With this, the credit denomination available is $0.05.

You can wager from one to five coins on up to nine lines, so the wager will range from $0.05 to $2.25 for every spin. Keep in mind that a maximum wager should be at least $0.45 per spin (this is a nickel for every pay line, which is then multiplied by nine lines) to qualify for a progressive jackpot. 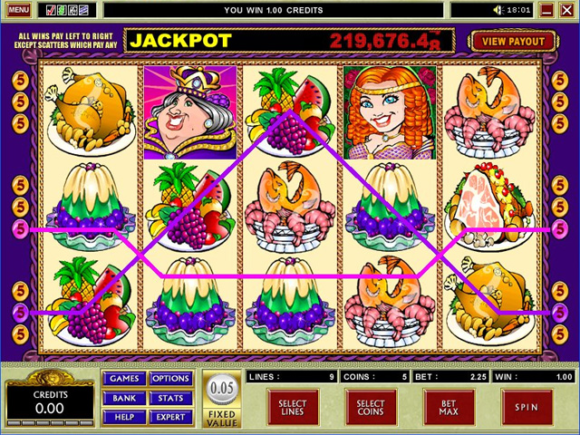 There are two modes of play available – expert and normal. In the expert mode, players can customise some of the features of the pokie machine. The progressive jackpot resets to $100,000, To win this jackpot, bettors who wager $0.45 per spin across the nine different pay lines should find some luck and land five King symbols on the final line, which is the ninth line.

The jackpot is expected to pay off at least eleven or twelve times every year and often climbs into six figures based on the amount of cash put into the game across the gaming network. The highest progressive jackpot recorded till date was $1.2 million. Before spinning, the bettor must choose how much each coin should be worth and how many coins he/she wants to bet. 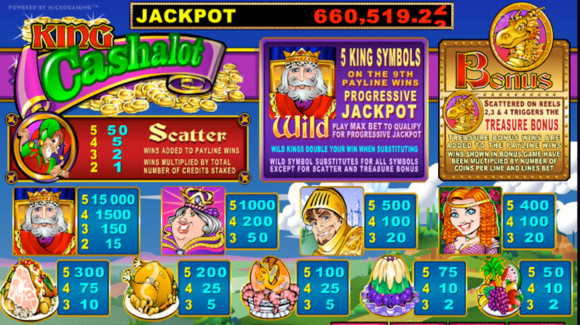 Besides winning the progressive pokie jackpot, the largest payout a bettor is able to win is 15,000 credits. At $0.05 per credit, this amounts to $750. To win this prize, you will need a combination of five king symbols of the eight pay lines before the ninth.

The next prize is 1,500 credits, which can be won by getting four King symbols on any line. After that, a winner gets 1,000 credits for five Queen symbols on any pay line. 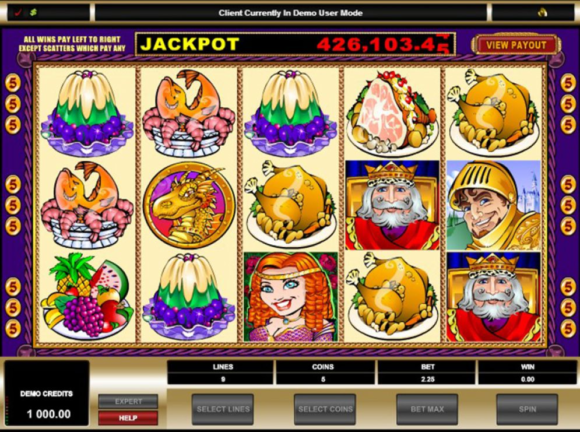 The King symbol that leads to the jackpot is also the wild symbol. It also doubles up as a multiplier for winning combinations, so it acts as an image substitute to form a winning combo and multiplies the win by two.

The King cannot be a substitute for the game’s scatter symbol, which is the conventional Court Jester. If two or more Court Jester symbols emerge on any of the pay lines, the bettor wins a bonus. The more symbols, the bigger the prize.

The game also has a dragon symbol, which instigates the bonus game. Players can activate this bonus game by getting three Dragon symbols on reels two, three and four.