Home / Questions / What are bonus games rounds and features in pokies games?

What are bonus games rounds and features in pokies games? 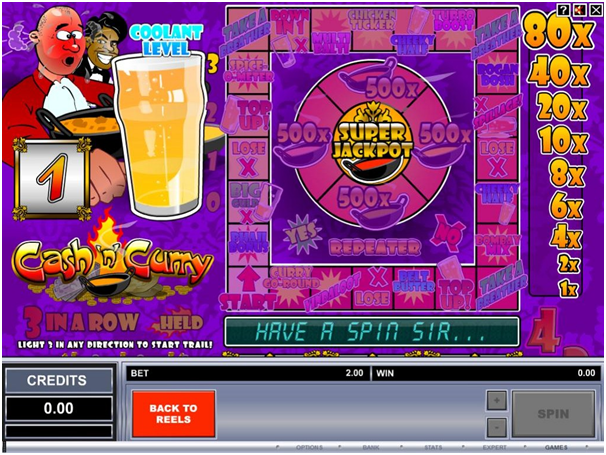 When playing modern video pokies you will come across bonus rounds and bonus features in the game that are triggered as you spin the reel and award you great wins. With latest pokies games this feature is common to experience and many players often have this question in mind as what are these bonus rounds and how to play them.

There are a huge number of different types of bonus games that can be triggered to players when playing video pokies online so here get to know the most commonly awarded bonus games and bonus features that you will come across in your real money pokies game play. 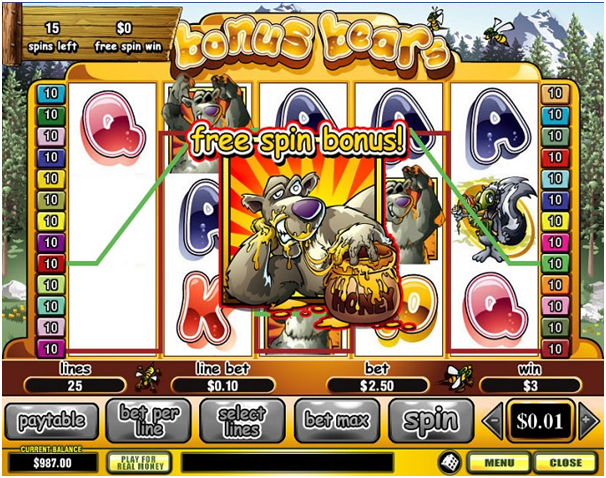 The pokies games which can offer a player a set of free spins are often the most played nowadays at online casinos, and these games usually feature a set of what are known as Scatter symbols attached to most or all of the reels. You have to spin the reels into view on the pokies game screen, in any position, a certain number of the Scatter symbols and when you will be rewarded with certain number of free spins.

You don’t have to change your stakes or anything but these free spins will play out at the same stake levels and number of paylines that were put into play on the base game spin that triggered this type of bonus game, however many pokies will award a multiplier value on their free spins and as such if a winning combination is formed the winning payout is boosted by the multiplier value.

Free spins bonus games can often also be re-triggered by players and this is often done when another set number of Scatter symbols drop into view as any one single free spin game is being played out.

2. Bonus Games with Pick to Win 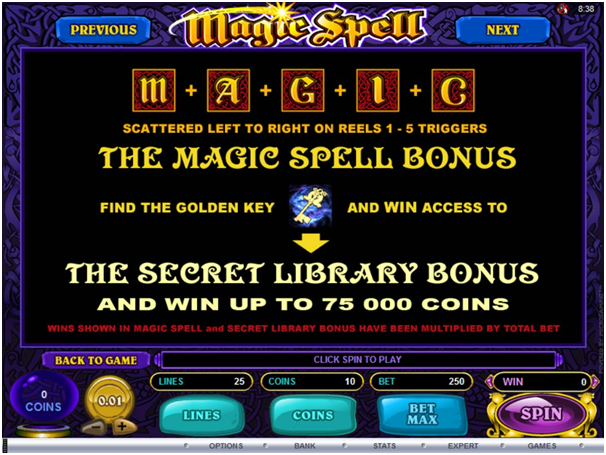 The pick to win type of bonus games awarded on several new pokies games and are easy to play, as these can be awarded whenever a set number of bonus symbols either line up in a certain way on the base game screen or these games may be randomly awarded. Once triggered all you need is to click on one or more locations on the screen in the hope that any position that you have clicked on will uncover a large number of coins or a base game staked amount multiplier, and winnings won from these types of bonus games are accumulated and awarded as one final winning payout when the pick to win bonus game comes to an end.

Some pick to win bonus game will let you pick off an unlimited number of locations displayed on the pokies games screen, these types of pick to win bonus rounds only end when a player uncovers a Game over or Collect type message hiding underneath one of the locations chosen.

3. Bonus Games with Pick and Match 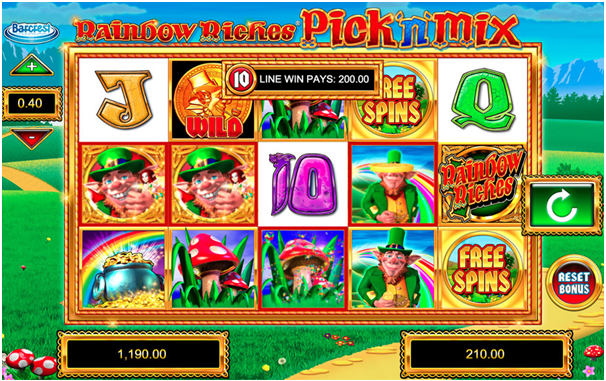 4. Bonus Games with Spin the Wheel

Spin the wheel bonus games are available when playing lates video pokies as well as classic three reel pokies. Also these do not have any element of skill attached to them, all you need to do is to set the wheel into motion and as the wheel will be divided up into different segments each containing a set of coins or a base game staked amount multiplier, whichever segment of the wheel stops opposite the pointer on the bonus game screen will be the winning payout you are awarded with.

Some pokies have skill based bonus game feature rounds however those are usually only found only on the Fruit Machine type pokies games, however you may occasionally find them on offer on some Video pokies games. 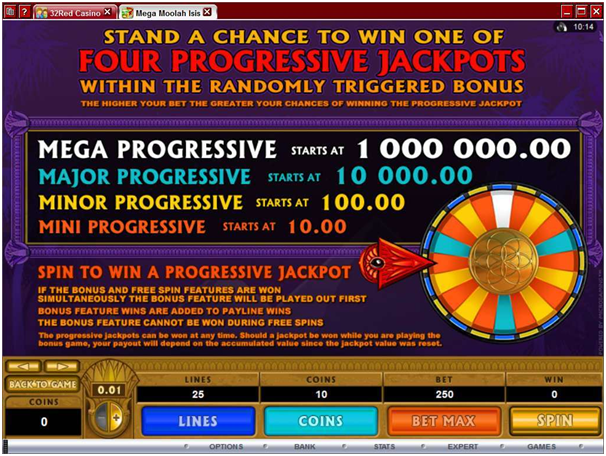 There are many new pokies games having these bonus games and bonus rounds with other wonderful features to play and experience as  well as make some wins. Just visit the online casino of your choice to play pokies for real money with real money AUD or BTC.