Home / Questions / Does FastWin Slots Live Up to the Hype?

Does FastWin Slots Live Up to the Hype? 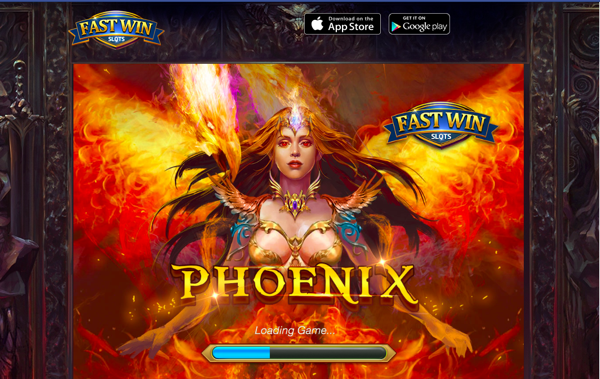 It’s important to keep an eye out for groundbreaking slot games, FastWin Casino seems to be one of them. This epic slot series is taking Facebook by storm. In an incredibly short amount of time it has already seduced over 10,000 players. We decided to dive headfirst into the game to give you an epic preview. Take a look at the inner workings of this game with this exclusive review. 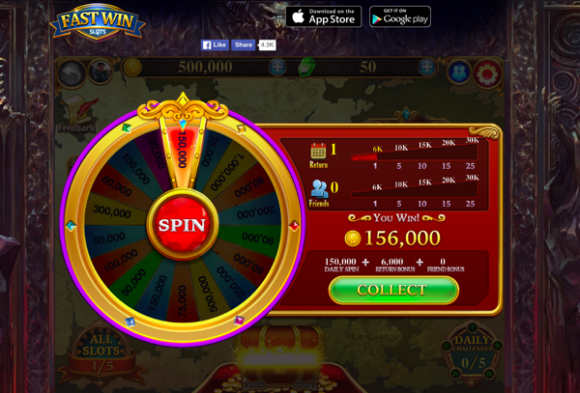 I was ready to start my mission!

As the game loads you are greeted with a fiery vexin that’s labelled as a phoenix. I was instantly intrigued & slightly confused, but I was ready to play. Once the game finally loaded, I was instructed to spin the wheel. This won me 156,00 coins! I was officially ready to get started. 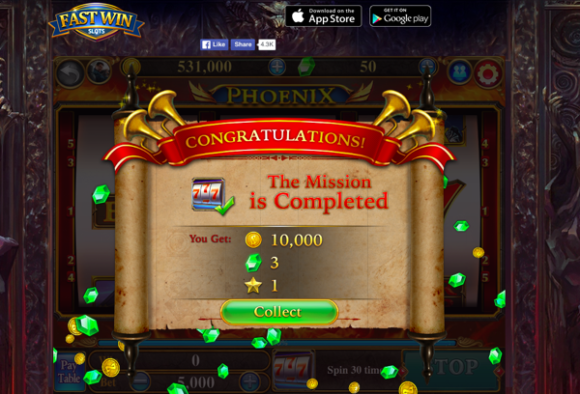 I had completed my first mission!

After collecting my free coins I was brought to the map, where I quickly chose the Phoenix slot game. At first glance the game was slightly unimpressive. The seductive woman was nowhere to be found. However, it was packed with interesting features. My favorite was the auto spin option. Using it lead to me winning my first mission, where I was awarded 10,000 coins, 3 gems & 1 star. 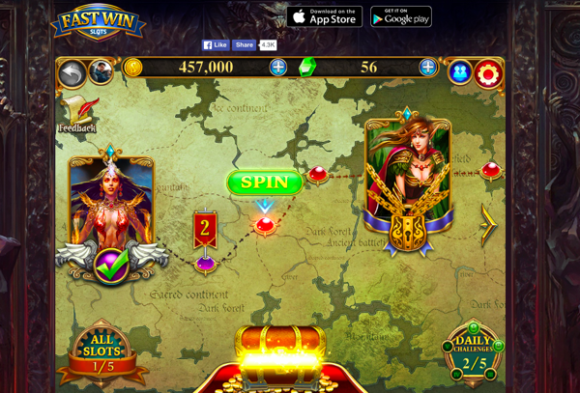 This quest was just beginning!

The fanfare completely won me over. I was brought back to the map, where I selected my next mission. This time I was auto betting at 10,000 coins. I still had a small fortune, so this continuous betting didn’t intimidate me. Before I knew it I had won the mission, & I was back to the map selecting the next adventure! 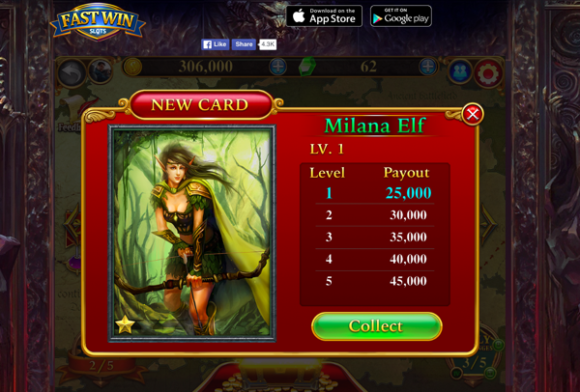 This card unlocked a new level!

I repeated this cycle until I discovered something completely new. On the 5th level I was instructed to collect 30 symbols. I spun furiously until I completed my mission. By the time I finished collecting the symbols, I was exhausted. However, just as I was about to call it quits I was alerted that I had won a new card! This card was the Milana Elf, which apparently was the end of the first level. 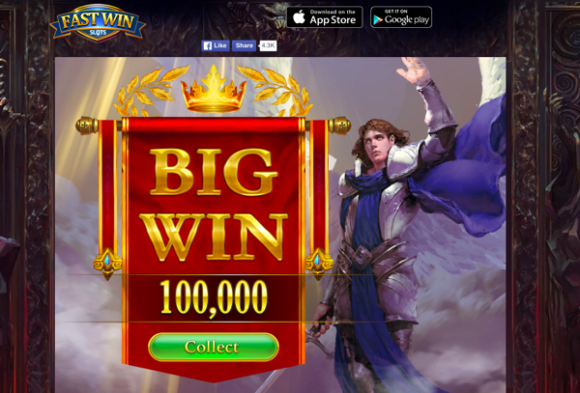 The stakes were getting high!

I was instantly thrown into a new level. After a few spins I hit it big! I won 100,000 coins. I continued playing furiously, unlocking new levels & more prizes.

While this game may intrigue other players, I wasn’t entirely won over. Sure the game did have a great storyline. However, the lulls inbetween level ups made me think about quitting more than once. This is a great game for a patient player who loves to complete long quests. Unfortunately, it lacks the nonstop entertainment offered by other slot games. All in all it’s a decent concept that can win over methodical players.