Home / Pokies / See if Electri5 Casino is Worth the Hype

See if Electri5 Casino is Worth the Hype 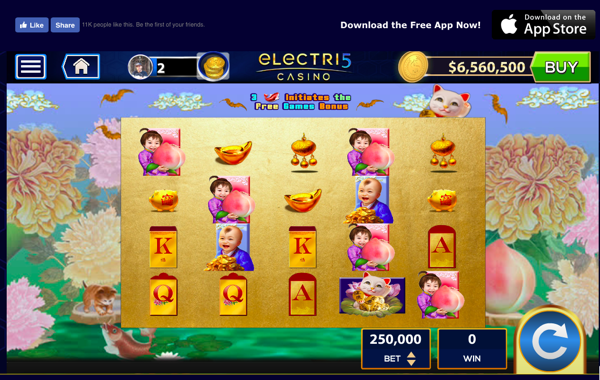 Even amidst a slew of new casino games, Electri5 Casino manages to stand out. Out of all the new releases on Facebook, this casino app has managed to steal the show. In a short amount of time they have won over a small army of loyal players. With over 50,000 users religiously playing this game, it’s safe to say that they offer something special. From VIP games to daily bonuses, this app is supposed to be absolutely packed with surprises.

Users swear that the gameplay is unbeatable, but that’s a claim that’s hard to truly live up to. It may be a hit game now, but only time will tell if it has enough quality to become a classic. We decided to see if it has what it takes to captivate players after the hype dies down. It has already made a big impression, so it will be exciting to see where this app takes us. Dive headfirst into the game with the most in-depth review online! 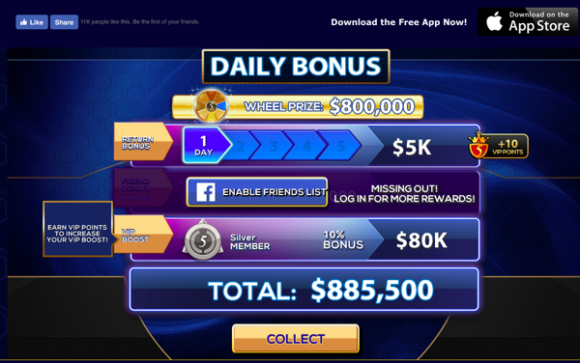 This was an epic intro to the game!

As soon as the game loaded, I was thrown into an interesting bonus game. I was instructed to spin the wheel, & was awarded over 885,500 coins! This was an impressive start, but I was itching to see what the levels had instore for me. I headed over to the lobby, but was bombarded with random offers. First they walked me through the options, which would have been fine if they let me pick a game. 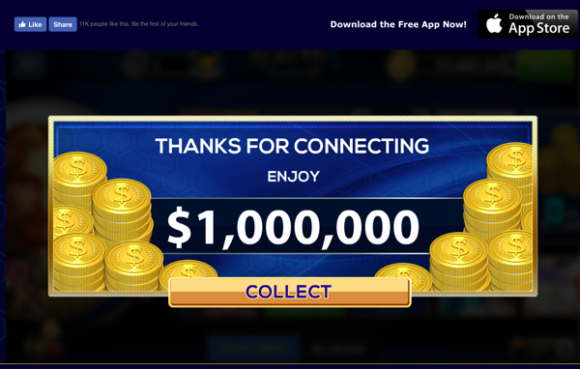 Users are greeted with a slew of huge awards.

I briefly got a glimpse of countless different options, but before I could join a level I was whisked away into almost playing a game they were promoting. Curious to see what else was available, I politely declined this invitation. As soon as I declined, I was awarded another million coins! This bumped my credit up to 6,885,5000, which was plenty to dive into the games. 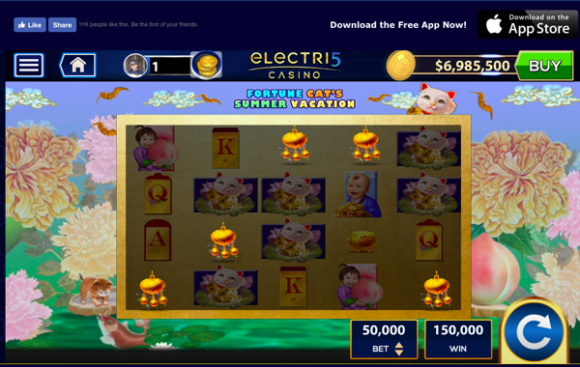 This win came a little too quickly.

Once I collected this hefty bonus, I was greeted with a slew of games to choose from. There were so many themes that it was hard to pick one, but in the end I chose Fortune Cat’s Summer Vacation. It seemed like an interesting level that was bursting at the seams with Chinese folklore. Once the game finally loaded, I was greeted with a perplexing scene. There was an interesting mix of talking cats & Chinese babies that flooded the reels. I wasn’t going to let this odd combo get to me, so I immediately started spinning. My first spin ended up being epic, I won 150,000 credits! 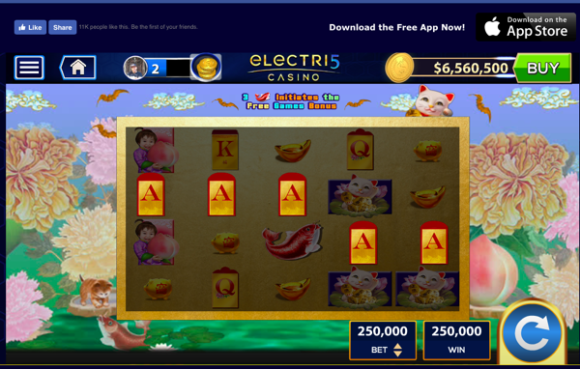 Emboldened by this fresh start, I continued spinning like a champion. The next few spins were uneventful, so I decided to raise my bet to 250,000 credits a spin. This proved to be a wise move, since it advanced me to the second level! Unfortunately the level didn’t change much, so I continued spinning as my credits quickly dwindled. 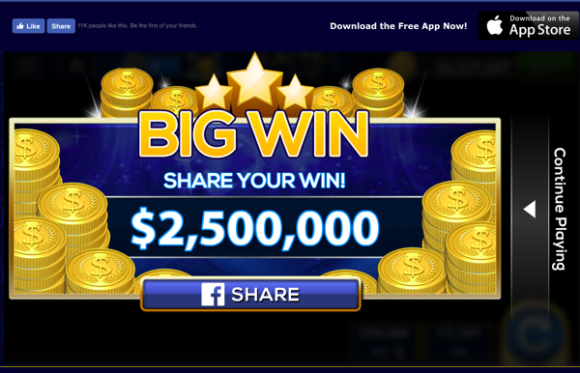 Even this massive victory couldn’t make up for the monotony.

Just when things were looking grim, I ended up winning 2.5 million credits! This was a fantastic win, but it didn’t stop the game from getting old. The lack of variation within the game was becoming more obvious by the second. To make matters worse, the graphics were extremely disappointing. I tried to make the most of it, but within an hour I was completely sick of the game.

Electri5 Casino is an over-hyped new release. The only place where it shines is with its impressive generosity towards its players. Newcomers are showered with coins, but this ruse is easy to see through. While some might be impressed with winning a million plus credits, there’s very little to keep people playing. The game lacks depth, & the graphics are horrific. Amidst a sea of more vibrant games, there are plenty of better choices than Electri5 Casino.