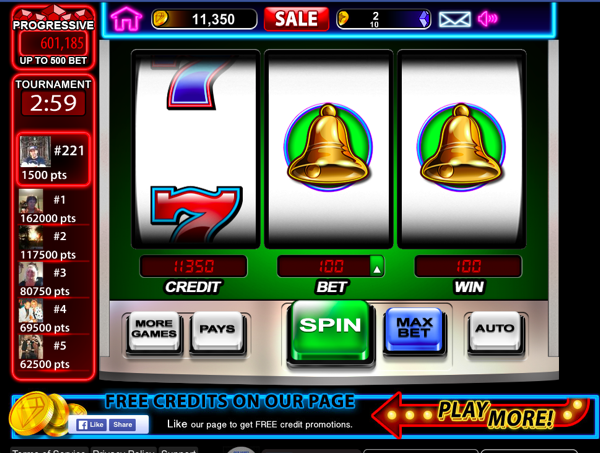 In a world full of slot games that are trying too hard, Old Vegas Slots sticks to the basics. They offer classic slot games that sport real Las Vegas odds. All the games start out unlocked, so players instantly get access to a slew of games. Their refreshing mix of recognizable themes salute the classics that made Las Vegas what it is today.

This unique combination has won over 100,000 players on Facebook. These legions of new fans have made it one of the most embraced new releases. Many swear that going back to the classics is better than anything trending. To see if this was true, we decided to see if this game lived up to the hype. Enjoy the most in-depth review of Old Vegas Slots, it may become your next favorite game! 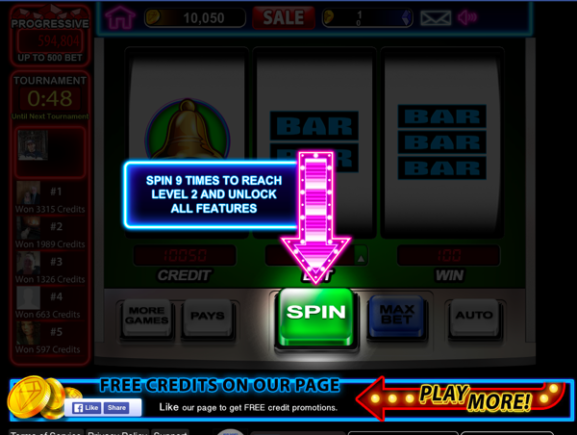 It was time to start spinning!

Instead of being greeted with a lobby, I was instantly thrown into the game. Right after the game loaded I was given 10,000 credits & told to start spinning. After completing the first spin, I was instructed to spin 9 times to unlock all the features of the game. I obliged, & dove headfirst into the game. It had a crisp feel to it, & it immediately reminded me of classic slot games. 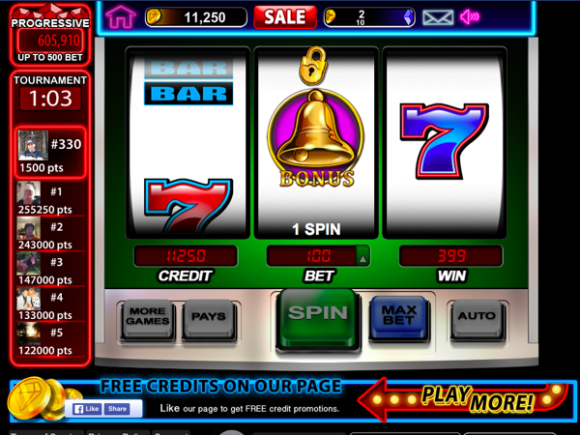 I upped the ante by raising my bets to 100 spins.

After a few uneventful spins, I ended up leveling up! This gave me the option to enter the lobby to pick more games, but I stuck with the one I had. I was already enjoying the game, so there was no reason to look for another one. I also won the option to increase my bet, so I raised it up to 100 credits per spin. This ended up winning me multiple free spins, which netted me 600 coins. 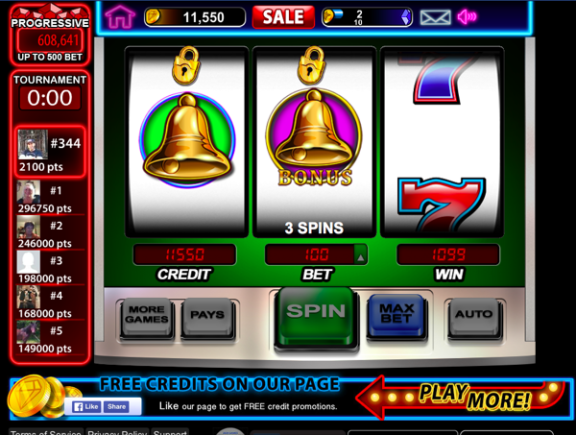 The free spins ended up losing their charm.

From there I won more free spins, which netted me 1,700 credits! This was a great start, but I couldn’t help but get bored with the layout. It had a nice retro feel, but the lack of surprises was evident. The only thing I was winning was free spins, & the novelty wore off after a few repetitions. 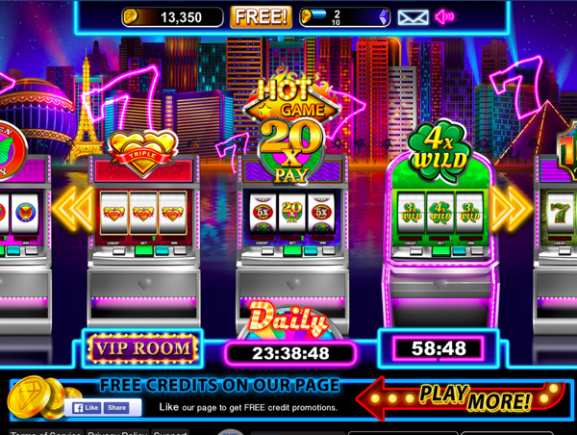 The lobby was full of similar options.

To shake things up, I headed over to the lobby to see what my options were. There I was greeted with free coins & bombarded with offers to share their info on my timeline. Once I finally made it to the games, I investigated which ones were available. There were plenty of options, but they all looked slightly similar. With only one line on each, there’s only so much variation that they could offer. After some hefty deliberation, I ended up picking the game with a dragon on it. 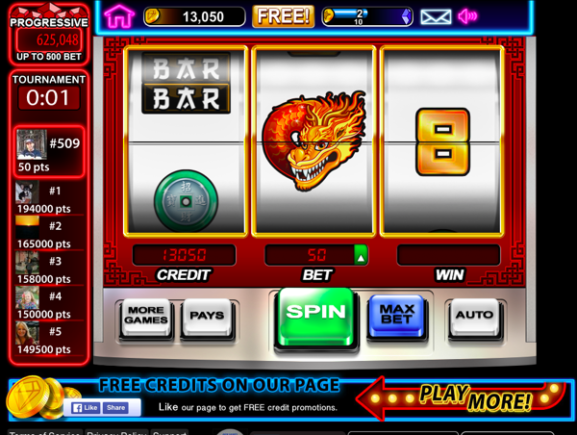 This game was shockingly similar to the last one.

This turned out to be a decent choice, but something was still lacking. There were dragons & Chinese style letters, but it still looked identical to the last game I played. I spun continuously, & was greeted with the same meek achievements. The only thing offered was free spins & level ups. I probed the game for more, but was met with nothing but repetition. This led to me quitting the game after a half hour, since things didn’t improve.

Old Vegas Slots is great if you treasure the classics, but it won’t cut it if you enjoy modern games. It’s lack of depth is painfully obvious, & the only winning feature is its simplicity. It has a charming retro feel, but we weren’t impressed. Slots have evolved for a reason, & that means that developers have to offer something impressive. While this game caters to people who celebrate simplicity, it will likely get left in the past.