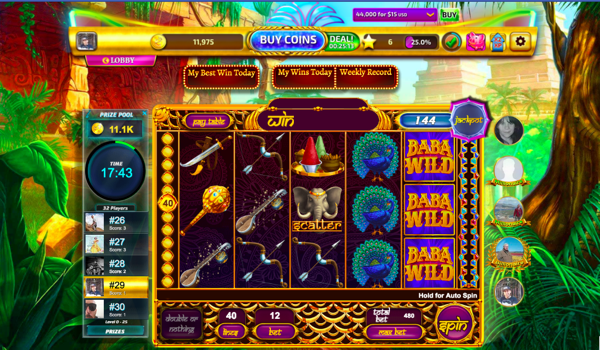 Out of all the new releases, none are more unapologetic than Baba WILD Slots & Casino. This game defies PC culture, and punters have embraced it with a passion. In a short amount of time, this game has accrued 65,128 page likes and 10,000 loyal monthly players. This surprising dedication has been cultivated by their vibrant selection of slots. From their claims of wild themes to larger than life payouts, it’s impossible to not get excited about this game.

Baba WILD Slots & Casino has become such a fixture in the online community that we had to investigate. After diving into the game, we were able to create the most in-depth review online. It was a surprising experience, but in the end we cleared the air of mystery. Prepare to find out if this unapologetic release lives up to the hype! 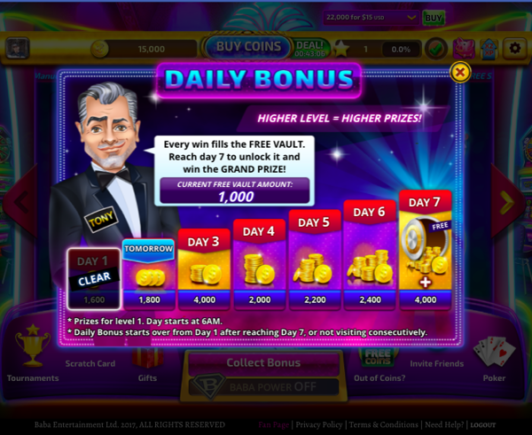 These daily bonuses were enticing.

When the game started loading, I was greeted by an Indian man smoking a bong in front of a temple. This was quite the introduction, so I was excited to get into the game. Once everything loaded I was gifted 15,000 coins as a welcome bonus! From there I was told that every day I would be given a daily bonus. Emboldened by this news, I proceeded to the lobby. 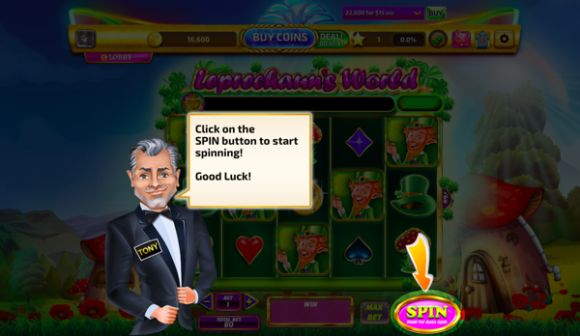 Tony was starting to wear out his welcome…

Before I could choose what I played, a suave middle-aged man named Tony ushered me into a game. It was called Leprechaun’s World, and once the game loaded Tony didn’t hesitate to show me where the spin button was. Slightly insulted by this lack of options, I obeyed Tony’s demands. As the reels spun, they came to life with Irish folklore. Everything from Leprechauns to four leaf clovers dominated the screen. 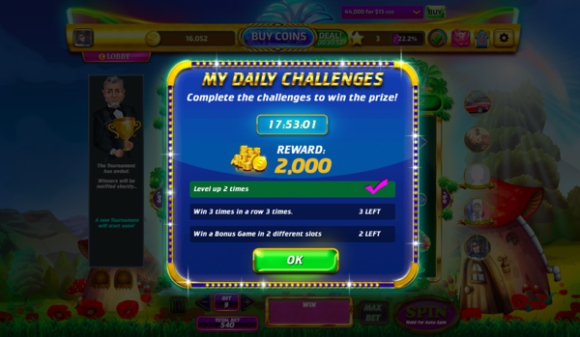 This victory happened without winning anything.

Right when I was getting into the game, I started getting pestered by Tony again. Without asking, he forced me to check out the daily challenges. When I clicked out of that, I was instantly bombarded with an offer to get 2,000 coins for liking their FB page. Slightly frustrated, I refused to take them up on this offer. Deciding to up the ante, I raised my bet to 360 a spin. This proved to be a wise move. After two spins, I was alerted that I had leveled up twice, which completed one of my daily challenges. I hadn’t won hardly any coins, so this victory was slightly hollow. 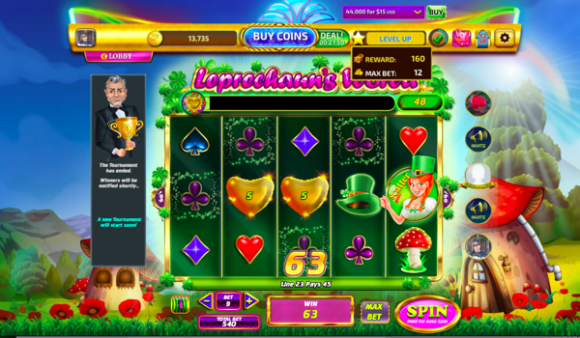 Determined to persevere, I kept spinning furiously. My bet was raised to 540 a spin, which allowed me to fly through the next level. Unfortunately, reaching level 4 only awarded me 160 coins. This paled in comparison with what I was spending. Hoping for the best, I kept trying. To my horror, reaching level 5 was equally unimpressive. I only won 160 coins, so things were looking grim. 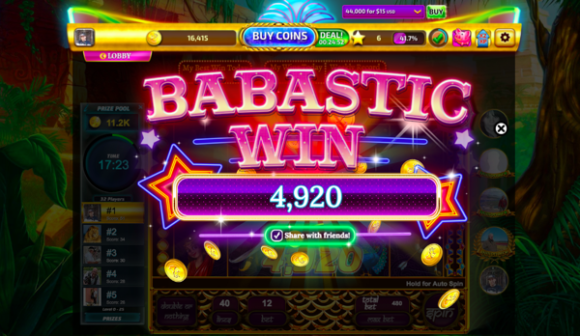 Even this win couldn’t keep me playing.

Desperate for progress, I continued spinning. This led me to winning my biggest win of 180 coins. I also reached level 6, and was thrown into the level with the Indian man smoking a bong. This was called Indian Dreams, and I ended up winning 4,920 coins on my third spin! Even though this was an epic victory, it couldn’t keep me playing. The repetition was too overwhelming, so I quit the game. 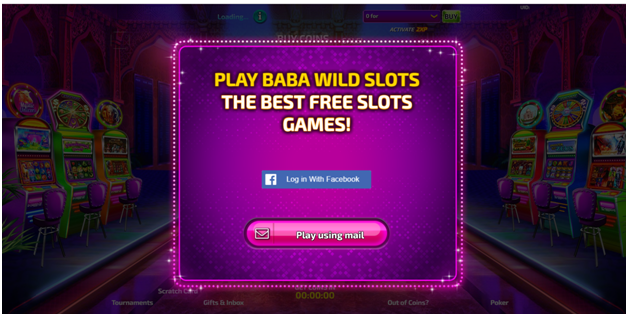 Baba WILD Slots & Casino is filled with promises that don’t completely deliver. It took me six levels to win an amount over 180 credits. This disparity was compounded by the lack of diversity in the levels. There was little to no variation, which made the gameplay monotonous. Apart from that, the themes were vibrant. Hopefully they pack the levels with more options, because this game has a lot of potential!