Discover the Truth About OMG! Fortune 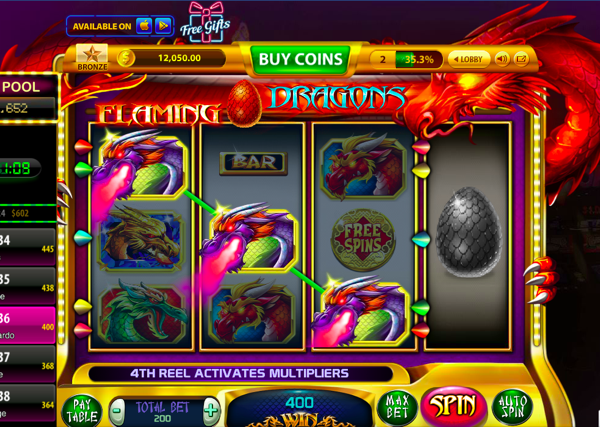 There are many pokies games on Facebook, but only one OMG! Fortune. Over the years this game has taken the internet by storm. It’s yet another high profile game from LuckyFish Games, so it’s no surprise that it transformed into a classic. Their level roster includes classics like Pirates Ahoy!, Cat’s Charm & Wonder Pooffies. This slew of hits have seduced players from around the world to join the game. Apparently, if you want to test your luck this is the place to do it. Their heyday may have passed, but their legacy lives on. To this day OMG! Fortune still has 500,000 active monthly users.

Since this game is still relevant in the community, we had to put it to the test. We decided to find out once & for all if OMG! Fortune lived up to the hype. Enjoy the fruits of our labor with this jaw dropping review! 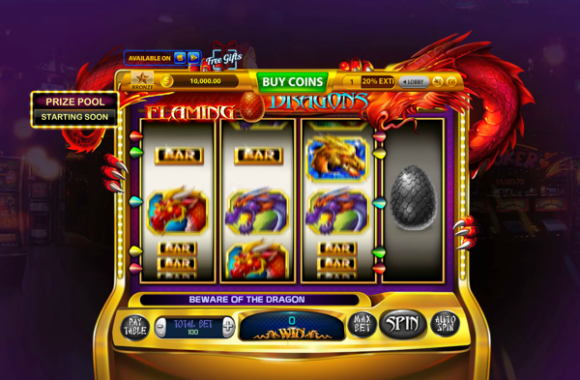 As soon as the game loaded, I was instantly ushered into a game called Flaming Dragons. I was a little confused since there was no lobby, but I decided to go with it. Armed with a 10,000 coin welcome bonus, I was ready to embark on an Oriental adventure. Once the Flaming Dragons level finally loaded, I was greeted with mixed news. The level looked great, there were interesting graphics that were absolutely packed with Chinese folklore. Unfortunately, when I selected the Auto Spin option the game glitched. I was stuck watching the wheels spin for literally 5 minutes without an outcome. 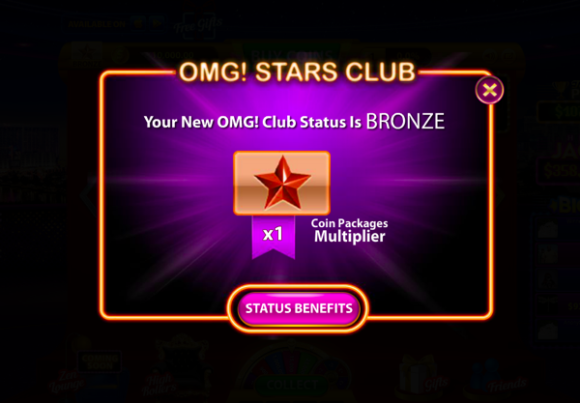 This was completely unexpected…

Try as I might, I couldn’t stop the wheels from spinning. I was able to access the option to buy more coins, but no luck on stopping the spins or escaping to the elusive lobby. After a while I reloaded the page & was alerted that I had reached a Bronze Club Status. I had no idea how I achieved this, but I was ready to play. 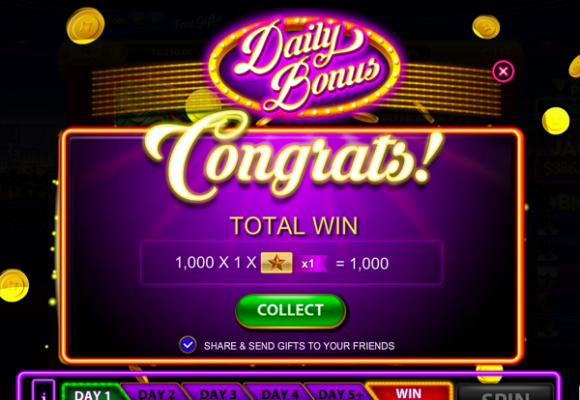 I was ready to hit the slots!

Before I could make it to a game, I was given a free spin of the wheel. I gladly accepted, but what I got wasn’t a prize. Instead I was bombarded with an offer to purchase coins. I politely refused & went back to the lobby. Apparently the spinning had just begun, & I was soon gifted $250 in coins. From there I was whisked away to a Daily Bonus spin. It netted me 1,000 in coins, so I couldn’t complain about the lack of direction. 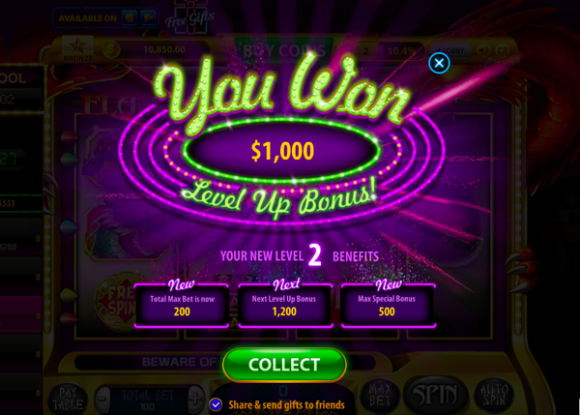 This level up gave me a much needed boost.

Once I finally made it to the lobby, I was alerted that Flaming Dragons was my only option. I begrudgingly entered the level & prayed for a better experience. This time I stayed away from the Auto Spin button. After a few uneventful spins, I leveled up! This won me 1,000 more in coins. 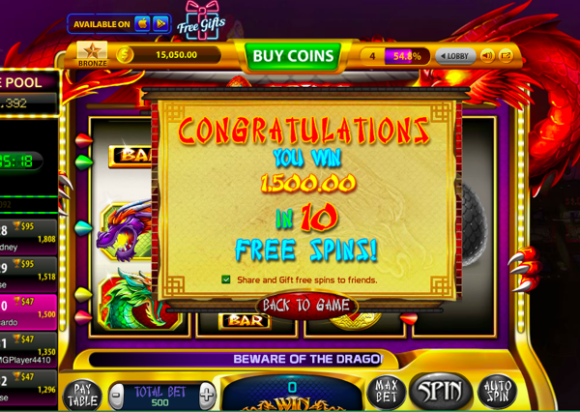 I was back in business!

Emboldened by this new turn of events, I continued to spin. After spinning furiously for nearly 3 seconds, I achieved another level up. Just when things were starting to get mundane, I won 10 free spins! This netted me 1500 in coins & another level up. So I was back in the game! 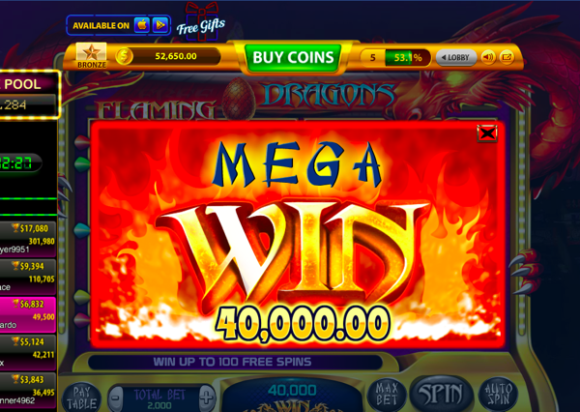 This was an epic win!

After 3 more spins, I achieved another level up. This was starting to get repetitive, but I continued to play. To make things more interesting I raised my max bet to 2,000 a pop. This ran through my remaining credits like wildfire, but in the end it was worth it. Just when I was about to run out of coins I hit a 40,000 coin jackpot! Enthralled by this epic victory, I decided to quit while I was ahead.

OMG! Fortune is a wild game that keeps you guessing. At first I thought it was too glitchy, then too bland & then I got completely seduced. Things change to quickly to complain. The levels are intense & feature just enough surprises to keep you playing. I would recommend this game to anyone who wants to try their luck in an adventurous setting.