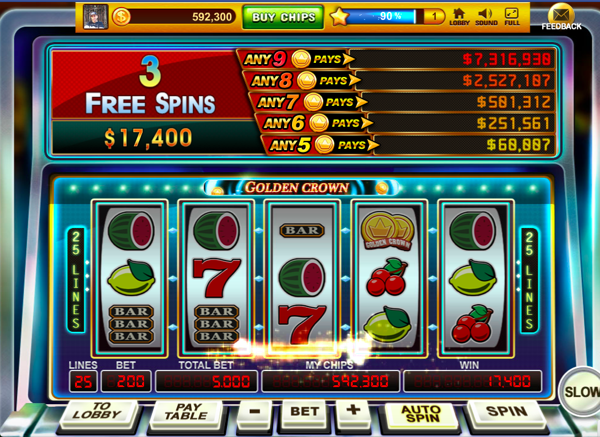 Out of all the new releases on Facebook, Real Vegas Slots manages to stand out. In an extremely short amount of time, they have amassed quite the following. Over 10,000 players play the game every month, which is an impressive feat considering how new the game is. All the positive reviews this app has received made it impossible to ignore. The internet has spoken, & we had to review this game. After diving deep, we were able to explore the ins & outs of this bold casino game. Enjoy the most eye-opening review of Real Vegas Slots! 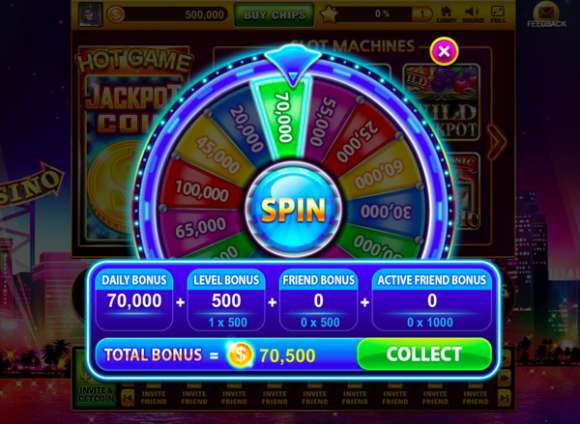 This was the perfect intro!

Once the game loaded, I was alerted to the fact that I was eligible for a 500,000 credit welcome bonus. This was welcome news, so I gladly accepted the coins. Once I had collected the bonus, I was instructed to spin the wheel. By the time the wheel had stopped spinning, I had won a total of 70,500 credits! This unique introduction had me hooked, but I was ready to hit the lobby. 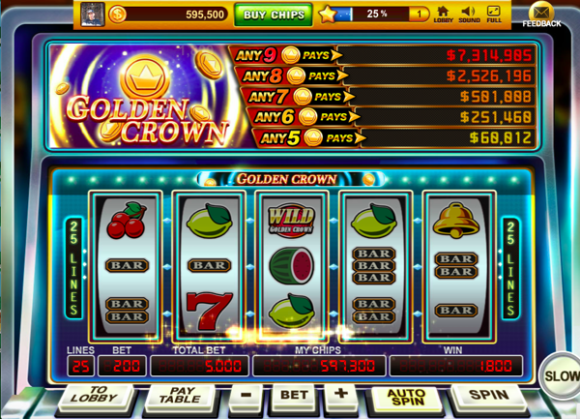 Going retro has never been this entertaining!

Unfortunately, hitting the lobby was easier said than done. I was bombarded with offers to let Real Vegas Slots get my contact info. When I refused, they tried to give me a fan bonus to like their page. When that didn’t work I finally made it to the lobby. There I was instructed to play a game called Golden Crown. Happy to finally hit the slots, I enthusiastically accepted this invitation. As soon as I entered the game, I was instructed to hit the auto spin button. This was a wise move, since it sent me headfirst into the slots. This level had a retro feel to it, with buttons reminiscent of weekend in Vegas in the 80’s. The graphics were simple, but it was still an intriguing formula. 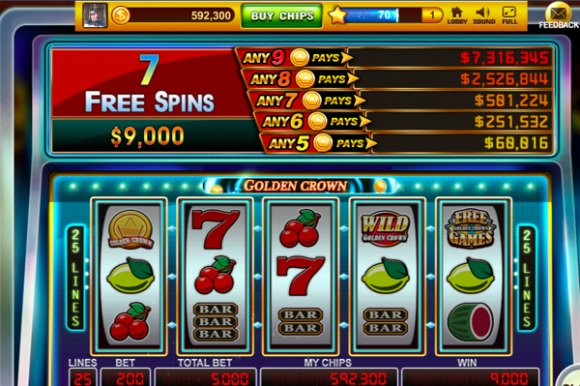 These free spins helped get me in the game.

After a few spins, I won 15 free spins! They were mostly uneventful, but they still netted me nearly 20,000 credits. This allowed me to level up, which didn’t bring any noticeable rewards. I continued spinning furiously, & won 15 more free spins! This was starting to get redundant, but I was still willing to keep exploring. 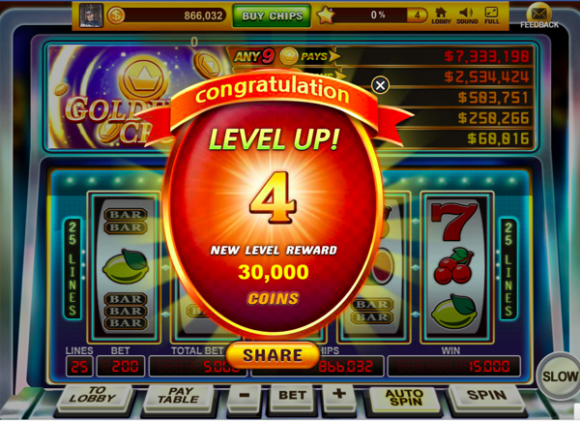 Even this level up couldn’t revive my enthusiasm.

Just when I was about to lose hope, I hit a jackpot for 60,024 credits! This was an epic victory, which put me back in the game. Enchanted by this new twist, I kept spinning like it was going out of style. Unfortunately, the game started to get painfully repetitive. Just when I started getting bored, I reached level 4! This landmark won me 20,000 credits, but it didn’t win me over. I felt like I was trapped in a monotonous cycle, so I ended up quitting the game.

Real Vegas Slots has plenty of potential, but it still has a long way to go. It will definitely appeal to anyone who likes going back to the basics. It sports a simple formula, so it can attract a retro crowd. This is all fine for minimalists, but it fails to impress those who have been exposed to modern games.

The levels get old quick, & their lack of bonus games highlights the monotony. Players soon realize that there’s no depth, since all the spins bring the same results. Hopefully this game starts adding surprises, because they can do better than this.