Home / Questions / What Do I Need to Know Before Picking a Pokies Machine to Play?

What Do I Need to Know Before Picking a Pokies Machine to Play? 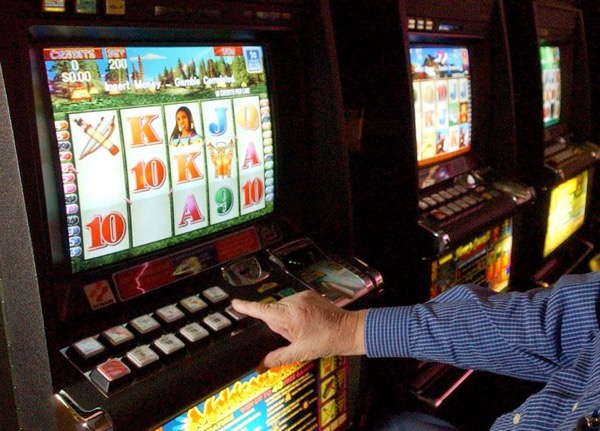 When picking a pokies machine, there are a few things punters should know before hand. Out of all the facets of both land based casinos, none are more iconic than pokies machines. In just a few decades, they have completely transformed the entire industry. What started as distractions for housewives has evolved into the dominant money maker for casinos. Today pokies machines make up an average of 85% of all casino revenue.

The wild lucrative nature of pokies machines has made them a fascinating phenomenon. Even though everyone has played them, many key facts about them are missed by the average punter. Staying oblivious to these factors can be detrimental to your chances of winning. For this reason, we have compiled a list of things punters should know before picking a pokies machine. These facts are aimed to help our readers make the most of their next trip to the casino. It’s always good to stay informed, so don’t gamble without a game plan!

What to Know When Choosing a Pokies Machine 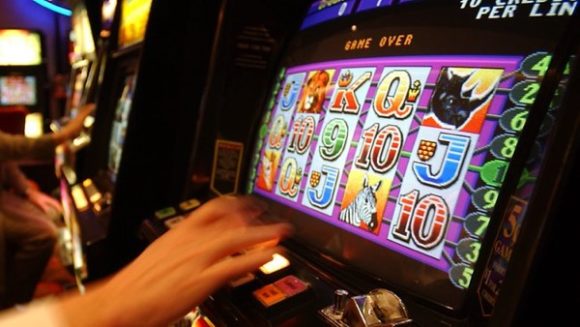 Know these facts before you pick a machine!

Fact #1: Machines Don’t Get Hot or Cold – Despite popular belief, winning streaks don’t exist with pokies machines. All modern machines use random number generators (RNG’s) to determine their results. These generate thousands of numbers per second, and they are all completely random.

While RNG’s help keep things fair, they eliminate any possibility of lucky streaks. If the odds are 1 in 1,000 chance of winning, the previous spin has nothing to do with the current spin. The odds remain 1 in a thousand, regardless if the last spin was a winner. For this reason, be leery if anyone tries to lead you to a machine that’s hot.

Even though the traditional “loose” pokies machine is extinct, they still exist in a different sense. Casinos have to pay out customers, so machines with more favorable odds are mixed in with less favorable ones. These are scattered out in different areas of the casinos, but they aren’t where most people think. While most players are attracted to the most popular games, these usually have the lowest payout rates. For this reason, avoiding the front and center machines is essential.

Fact #3: Casinos Need Players to Occasionally Win – Casinos are in it for the money, so even when you win you are inadvertently promoting playing there. For this reason, pokies machines with more favorable odds are placed in areas that generate attention.

While the blockbuster hits where most people are funneled to are usually busts, better options are hidden in the rows. As a general rule, these machines aren’t placed at the end of rows or by exits. This ensures that when people when, everyone see’s it. For this reason, ignore the flashiest machines and search for lesser known machines in the middle of the rows!