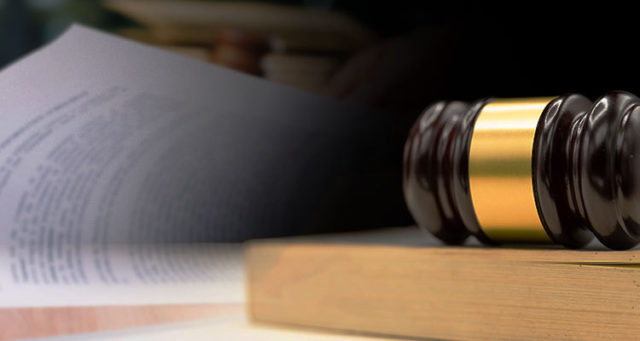 The United States has the most vibrant gambling industry in the world, which paves the way for some epic newly approved casinos. Even though Las Vegas steals the show, this is far from a state limited phenomenon. The varying restrictions between each state do little to limit gambling, since land based casinos can be found almost everywhere. Through loopholes involving Indian reservations, casinos have been erected in 47 of the 50 states. There are over 1,954 legal gambling facilities scattered throughout the U.S., which is more than any other country on the planet.

Due to changing regulations and new development plans, this impressive number of casinos constantly fluctuates. While some casinos occasionally go under, more often than not new venues are approved. There’s a lot of restrictions to bypass, so these casinos are pushed through by some of the most powerful corporations in the gambling industry. From breathtaking décor to lavish amenities, these integrated resorts boast enough attractions to entertain the entire family.

This trend of larger than life casinos isn’t an accident, since it’s a direct response to the fierce competition they face online. By offering amenities that can’t be found on mobile, casinos are reeling in a different demographic of punters. Every year land based casinos get more decadent, which creates some truly impressive opportunities for punters. To showcase what casinos punters should keep an eye on, we compiled a list of newly approved U.S. casinos. These new venues are setting the standard, so don’t hesitate to incorporate visiting them in the future!

Casino #3: Biloxi House Casino Resort (2021) – Even though this venue won’t open for two years, it just took major steps to becoming a reality. On June 20th, the Mississippi Gaming Comission approved a proposal to renovate the Margaritaville Casino and Restaurant. Headed by Biloxi House LLC, this $200-million-dollar makeover will bring a slew of amenities to Back Bay. Biloxi plans on constructing a 300-room hotel and a 20,000 square foot back deck on the 12-acre facility. Punters will enjoy 15,000 square feet of extra gaming space, which makes it a development for anyone traveling through Mississippi to keep an eye on.

Casino #2: Saracen Casino Resort (2020) – After a year of fierce campaigning, the Quapaw Nation was granted a gaming license to open a $350 million casino. Located on the ancestral territory in Pine Bluff Arkansas, this project is hailed as a major victory for the tribe. It’s projected to create 1,000 local jobs and generate $32 million in taxed base revenue in five years.

This development comes on the heels of a constitutional amendment approved by voters on November 2018 that legalizes casinos in Pope and Jefferson counties. The Cherokee and Quapaw tribes invested over $4 million in campaigning, and it appears that this investment paid off. Multiple high end renovations are already taking place in neighboring casinos, which will make this area an unexpected gambling hub.

Casino #1: Encore Boston Harbor (Open Now) – Even though the approval process was littered with controversies, this $2.6 billion casino, hotel and entertainment complex managed to open. Just a week after receiving approval from the Massachusetts Gaming Comission, Encore Boston Harbor made its grand opening on June 23rd. Over 50,000 eager punters visited on the first day, and the venue is expected to attract 8 million visitors a year. This staggering amount of accolades isn’t surprising, since this mega casino is in a prime location.

Boasting a strategic position on the Mystic River in Everett, Massachusetts, this casino is built to impress. Its five-star luxury resort has 671 guest rooms nestled inside a 27-story tower. These breathtaking views are complimented by 15 dining and lounge venues, a spa, nightclub & 37,000 square foot ballroom. Punters get access to 210,000 square feet of gaming space that’s bursting at the seams with 3,100 pokies machines and 144 table games. This is easily the most impressive American casino to make its debut in 2019, so don’t miss out on this hidden attraction!