Home / Questions / Does Hot Vegas Slots! Live up to the Hype?

Does Hot Vegas Slots! Live up to the Hype? 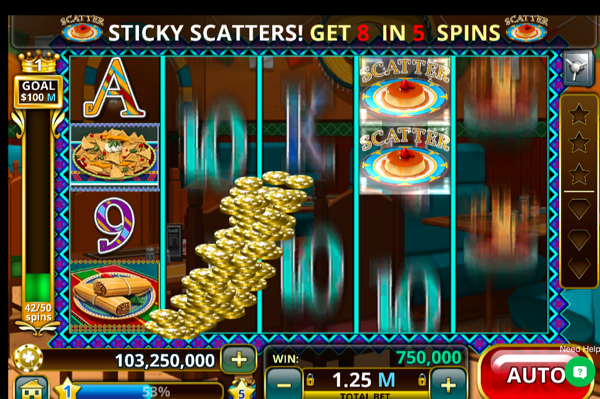 Out of all the trending casino games, Hot Vegas Slots! is taking Facebook by storm. This new release has made a name for itself by providing epic slots games with almost unlimited coins. Each player gets access to 100,000,000 free coins, which is an impressive amount to start off with. To make things even more enticing, there are 20 different levels unlocked to new users. This diversity guarantees that the game will stay fresh, no matter how often you play. This winning combination has won over 100,000 loyal players.

It’s always hard to predict if a popular new slot game is going to be a classic or a trend. To achieve longevity in an industry full of competition, developers have to offer something special. These features can be hard to distinguish, so an in-depth review is necessary. We dove headfirst into Hot Vegas Slots! to create the most recent review online. Discover if this promising new game lives up to the hype! 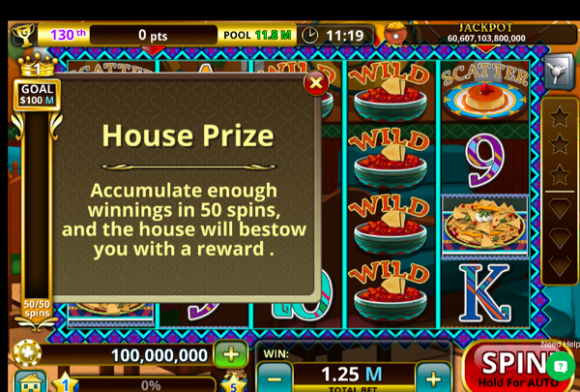 This challenge was tough, but I was ready to push my luck.

Once the game loaded, I was confronted with a slew of options. True to their word, there really were 20 different slots games to choose from. After some heavy deliberation, I ended up choosing Viva Comida. This game revolved around Mexican food, so I hopped right into the fiesta. I was instructed to reach 100 million in 50 spins, so I started spinning furiously. The screen came to life with tacos, enchiladas & tamales. Even though each spin cost a whopping 1.25 million, I was still making headway. I easily surpassed the first level, & headed on towards my 100 million goal. 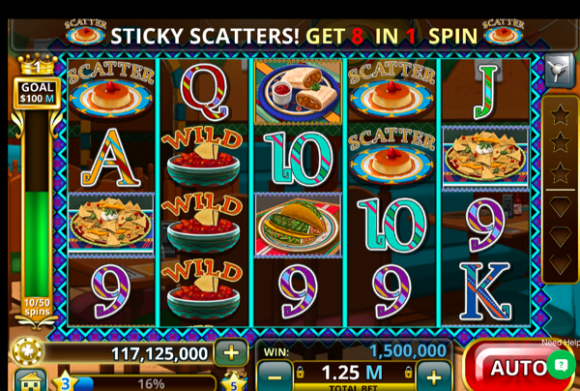 There was no way I was hitting 100 million!

I continued spinning until I hit the third level. By now the 100 million goal was looking unattainable. I only had a few spins left, & I was nowhere near 100 million credits. As I kept spinning, things looked even more hopeless. This forced me to lose the first challenge, but I was instantly thrown into a new one. It was the same as the last one, so I had to beat it to move on to something new. 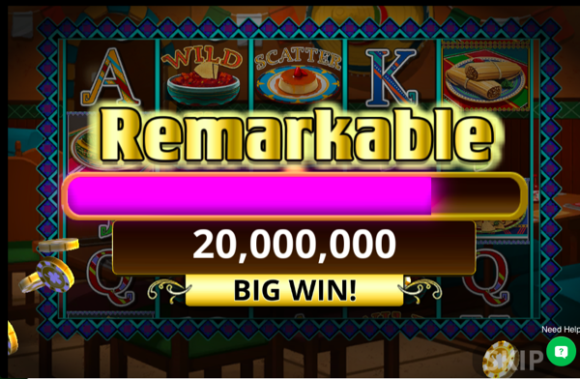 This win was staggering!

As I kept spinning, I hit multiple jackpots that surpassed a million coins. In one swoop, I won 20 million coins! This led my fortune to exceed 139 million, so I tried to raise my bet. Unfortunately, this option wasn’t available, so I kept spinning at 1.25 million a spin. 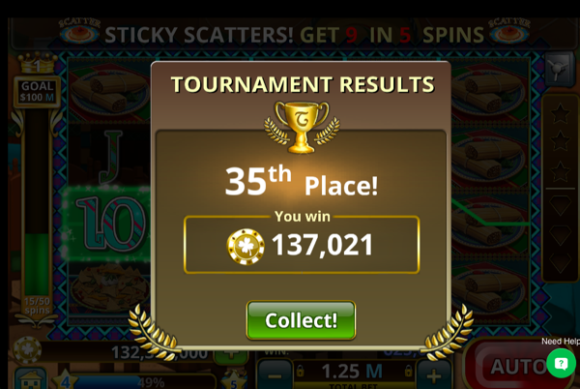 This tournament was a surprise to me!

In the middle of the game, Hot Vegas Slots! alerted me that I had gotten 35th place in a tournament. This was a shock, since I had no idea that I was competing. The prize money wasn’t much, but I accepted the 137,021 credits to fund my campaign. When I got back to the game, I was confronted with the same 100 million challenge. I wasn’t impressed by the growing predictability of the game, so I decided to quit.

Hot Vegas Slots! is an interesting game for slots aficionados. On one hand, they offer a cornucopia of different themes that are bursting with winning spins. The graphics are decent, so it’s easy to get into the game. The only downside is the lack of bonus games & surprises. Once you start spinning, you are confronted with an almost impossible challenge. After playing for an hour, it gets disheartening when you still haven’t attained the challenge. This game is off to a great start, but they need to mix things up with more realistic challenges.