Home / Questions / Can You Win Real Money On Zynga Poker?

Can You Win Real Money On Zynga Poker? 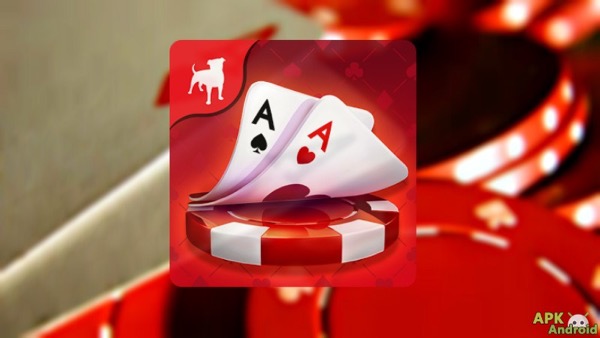 Despite being established purely for entertainment, there’s no shortage of questions about Zynga Poker. When this innovative social game debuted in 2007, it took the industry by storm. Zynga Poker allows players to compete in Texas Hold’em poker without investing real money. This concept became a hit, and by 2011 ESPN announced that Zynga Poker was the largest poker site in the world. Their success didn’t stop there, since 350 million players played it by 2014. The only thing competing with the number of players is the amount of questions surrounding the game.

Everyday millions of users access the game through Facebook, Google+, Android and iOS. This is the most popular poker site, so it’s no surprise that players are curious about the possibilities. Many punters wonder if Zynga Poker uses real money or if real money Zynga Poker exists. Ironically, the answer to both questions is yes and no. While Zynga Poker accepts real money in exchange for chips and extra features, these can’t be cashed out. All money invested in the game is done exclusively for entertainment. 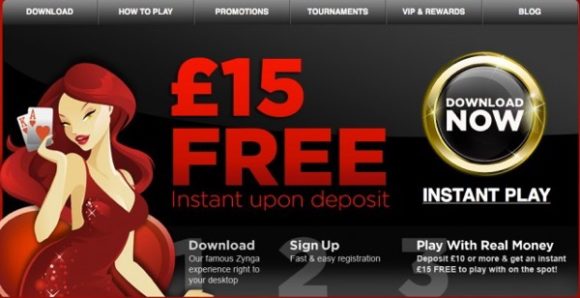 The same indirect answer is true about real money Zynga Poker. In 2013, they started offering real money poker games to players in the UK. While this faucet of the site received positive reviews, it failed to compete in this new market. Most of their fans preferred to play with fictitious chips instead of real money. While the original game maintained its popularity, the real money venture failed to gain traction. Faced with fierce competition and lackluster revenue, Zynga Poker shut down its real money site in 2015. From there they focused on growing their initial social game.

This proved to be a wise move, since it allowed the company to thrive. Through offering game credits and extra features, Zynga generated $741 million in 2016. This success ensured that Zynga Poker remains a free to play social platform. Even though they don’t directly offer cash, punters can easily transition into real money poker games from Zynga Poker. To highlight this, we compiled a list of important real money poker tips that can be learned from Zynga Poker. These principles are essential to know when playing real money poker, so don’t write off the virtues of Zynga Poker!

What Players Can Learn from Zynga Poker 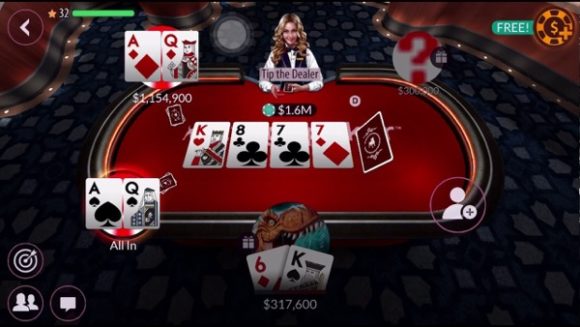 Learn the basics of poker on this fun platform!

Lesson #1: Learning Poker Odds – Being able to quickly calculate the odds is any poker player’s greatest weapon. Whether you are playing for real money or fun, the same mathematical patterns apply. Understanding the odds is indispensable to be able to properly analyze how to use your hand. Through trial and error, players can learn to correctly call one out of three hands. This is best done through free practice on Zynga, since no money will be lost during the learning process.

Lesson #2: Understanding How Games Flow – On top of knowing the rules, punters have to know how poker flows. Each poker hand has a certain rhythm to how it plays out, which dictates when certain actions can be taken. Learning these nuances help players make quick decisions that have the potential to drastically affect the outcome of the game. Mastering this aspect of poker will help players transition into real money games. 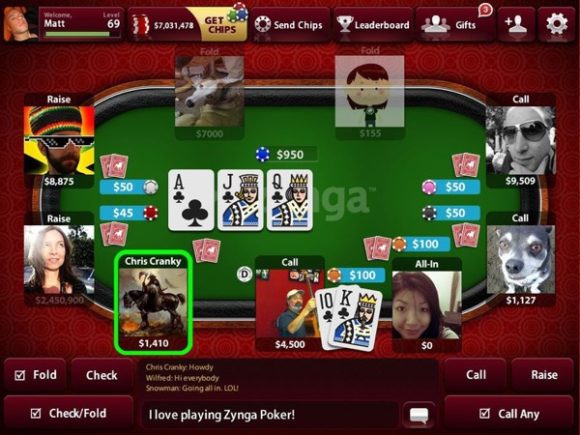 Lesson #3: Analyzing Table Interactions – Poker is a game that’s social by nature, so knowing how to act at the table is important. Fortunately, this element isn’t lost on Zynga Poker. While the stakes aren’t high, no one wants to make a fool of themselves in front of their peers. For this reason, all the usual nuances are addressed on their platform. From bluffing to calling hands, there’s no shortage of poker etiquette that can be learned from fantasy games.