Home / Pokies / Dive Into the Best Pokies Releases in 2019

Dive Into the Best Pokies Releases in 2019 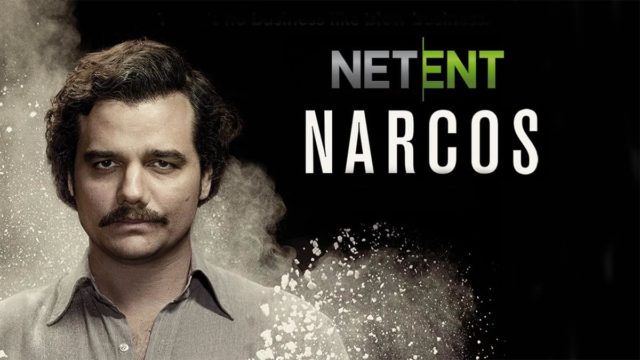 As the online gambling industry continues to flourish, the amount of pokies releases are exploding. This trend isn’t surprising, since pokies are the number one money maker for both land based and online casinos. Slot machines make more money than all other casino games combined, and this disparity is even bigger at online casinos. Bolstered by vibrant graphics and improved mobile features, online pokies are pioneering a gaming revolution. The global online gambling market has exceeded $46 billion, and is estimated to reach $94 billion by 2024. This epic amount of revenue ensures that plenty of new pokies games will be released.

As technology becomes more advanced, consumers’ tastes are following suit. In the last twenty years, casino games have undergone massive evolutions online. Out of all the faucets of internet gambling, no game has made the transition better than pokies. In an effort to appease the resounding demand for more games, every year developers release countless pokies themes. These new additions face fierce competition, since many slots games have already become international household names.

Despite these obstacles, some pokies releases manage to defy the challenges of standing out in such a saturated market. Through adopting popular themes and boasting breathtaking features, these games are captivating an entire generation. Just receiving exposure in this competitive market is a feat within itself, which is why these games deserve to be highlighted. For this reason, we compiled a list of the most exciting pokies releases in 2019. These games showcase how far the industry has come, so prepare to get an intimate preview of these hits!

Release #3: Dazzling Dragons – High 5 Games is on the rise, and this game is another gripping addition to their catalogue. Between its vibrant artwork and massive jackpots, Dazzling Dragons embodies everything punters love about oriental themed slots. When hitting the reels, users have the potential to hit two different bonuses. These payouts can add up to 250 times the bet, which makes this a lucrative game to dive into. If you’re a fan of Asian-style slots, look no further than this fun pokies release!

Release #2: Narcos Slots – Thanks to the talented team at NetEnt, this wildly popular Netflix series has successfully made its transition onto the reels. Fans now have 243 ways to win big while diving face first into Pablo Escobar’s international drug empire. Boasting mariachi music and artistic drawings, this game takes punters deep into Medellin’s underworld. From night-time gun battles to dusty streets, this game paints an environment that’s mysterious enough to treat even the most skeptical player.

Even though NetEnt tried to tone it down, this game’s reels are absolutely packed with wild features. The reels are filled with drawings of guns, cash, police and notorious criminals. Pablo Escobar’s police mugshot is the game’s special Locked Up Symbol, and users who land three of those get to access a bonus round. This exciting theme is complimented by a generous RTP of 96.23%, so come get a dose of this legendary drug trafficking empire!

Release #1: Lara Croft: Temples and Tombs – For those who love Lara Croft and Egyptian themes, this game delivers both. Ever since Lara Croft first made her debut in 1996, her character has undergone multiple transitions. This edition of the wildly popular franchise finds Lara in the middle of an epic hunt for Egyptian artifacts. The game was produced by Triple Edge Studios on behalf of Microgaming, which ensures an impressive level of quality. By equipping users with 243 ways to win and a 96.03% RTP, punters have everything necessary to strike it rich. Join Lara Croft on this breathtaking adventure!