Test Your Luck With DoubleUp Slots 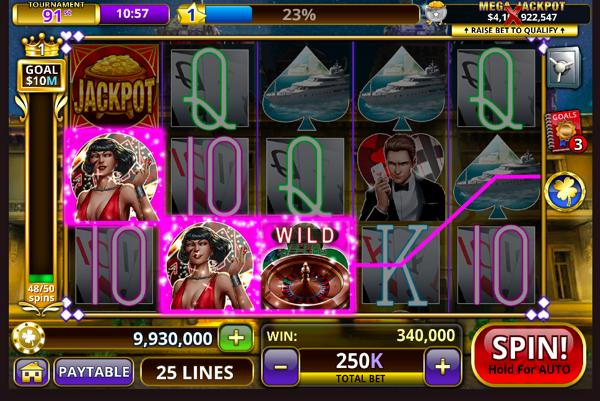 Out of all Super Lucky Casino’s releases, DoubleUp Slots has stolen the show. It’s an action-packed game, and it has taken Facebook by storm. They offer numerous real casino slot machines that are bursting at the seams with bonus games and free spins. This proved to be a winning combination, since this game has accrued 50,000 fans. They all swear that this is one of the best casino games online, which was a bold statement.

According to their die-hard players, this game is filled with surprises. This is a common claim, so we decided to find out for ourselves. To see if it lives up to the hype, we dove into the game. After playing it for an hour, we were able to come up with the most comprehensive review of DoubleUp Slots. Enjoy the fruits of our labor, it was a wild ride! 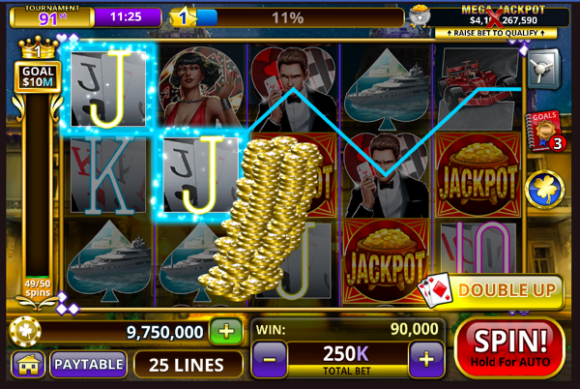 The game started off filled with action!

As soon as the lobby loaded, I was confronted with a slew of familiar titles. Apparently Super Lucky Casino isn’t afraid to rebrand their games. Many of the same titles can be found in other releases, but I didn’t let it faze me. After some hefty deliberation, I ended up picking Monte Carlo. This game revolves around fast cars, big yachts, and beautiful women. It was a hedonistic atmosphere, but I didn’t let it distract me from the spinning the wheel. 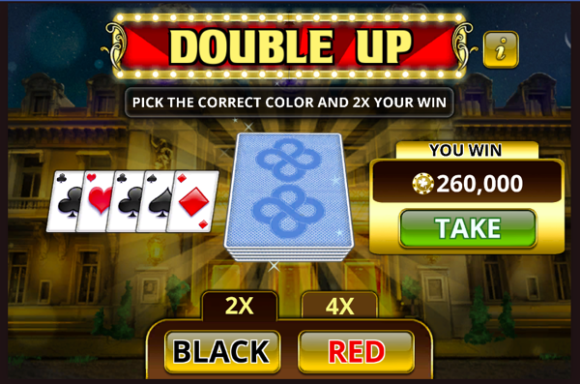 This bonus game raised the stakes!

I was armed with 10 million credits, but at 250K a spin they dwindled fast. Unfazed by these staggering figures, I continued spinning. After winning one spin, I was given the offer to double up. I gladly took advantage of this new feature, and was ushered into an interesting bonus game. After being shown a deck of cards, I was told to pick a color. The color red jumped out at me, so it became my choice. This guess turned out to be misguided, so I was thrown back into the game with nothing 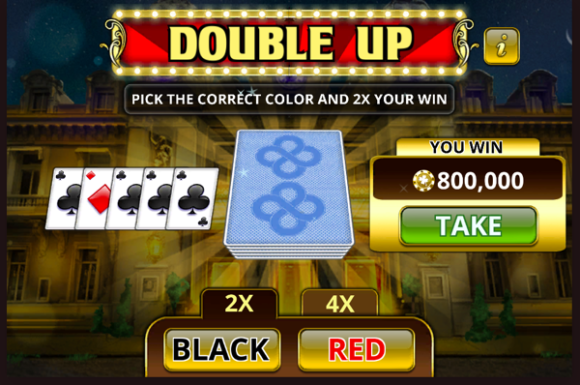 After multiple uneventful spins, I ended up hitting my first big win! I walked away with 790,000 credits, but that didn’t stop me from spinning. Once I won 200,000 credits, I was given the opportunity to double up. I jumped at the chance, instantly picking black. This doubled my winnings to 400,000, but I was given a choice to bet again. Thinking it was time to up the ante, I betted black. This doubled my winnings to 800,000! 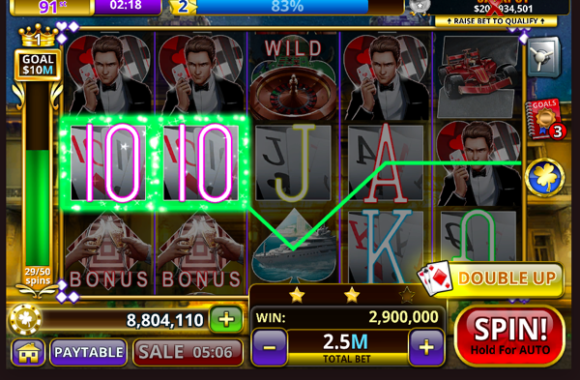 This was an epic win!

Knowing I had to go big, I betted black again. This proved to be a disastrous move, since the card was red. I lost all my winnings and was thrown back into the game. My adrenaline was pumping, so I increased my bets to 2.5 Million per spin. I didn’t know if this was wise, but at the moment I didn’t care. Throwing all caution to the wind, I spun the wheel and won 2,900,000 credits! 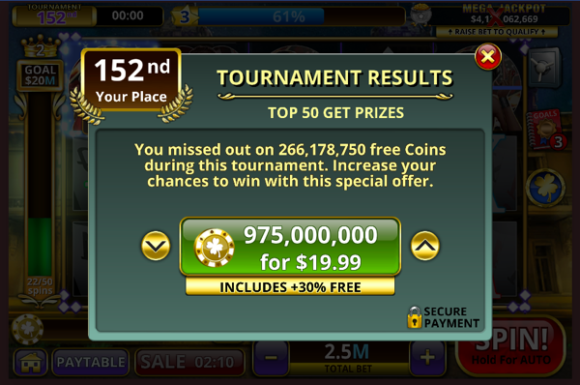 I wasn’t about to provide my payment details.

This was encouraging, so I kept betting this obscene amount. The following two spins won me 2 million credits per spin. It was an epic tug of war, but before long my once robust fortune dwindled down to nothing. DoubleUp Slots didn’t hesitate to try to sell me credits, but in the end I called it quits.

DoubleUp Slots has a lot of potential, but it can’t escape some key flaws. While the double up feature is intriguing, the levels provided aren’t. The graphics are lackluster at best, and the themes can be found in a few other low budget slot games. It’s still entertaining to play, but compared to the other options it can’t help but feel outdated.