Home / Pokies / Enjoy the Best of Both Worlds With Reel Valley™

Enjoy the Best of Both Worlds With Reel Valley™ 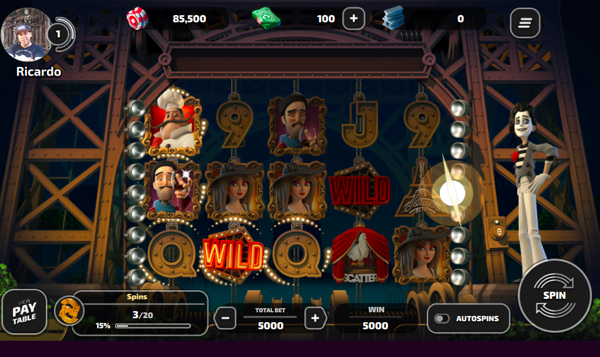 Out of all the slots games on Facebook, Reel Valley™ is taking a truly unique approach. They have artfully combined city builder elements with the traditional casino experience. From spinning slots to expanding your empire, Reel Valley™ has it all. There’s a slew of quests that punters can embark on to expand their gameplay. As rounds are completed, a blueprint is formed to create an entire city. There are also ways for players to square off against each other in a wide array of tournaments.

This diverse selection of options puts Reel Valley™ in a league of its own. We have never seen this combination, and it’s uniqueness hasn’t been lost on players. They have accrued over 50,000 fans, making this game impossible to ignore. We decided to see if this truly is a winning combination by diving into the game. What we discovered was shocking, so prepare to be blown away by this innovative game! 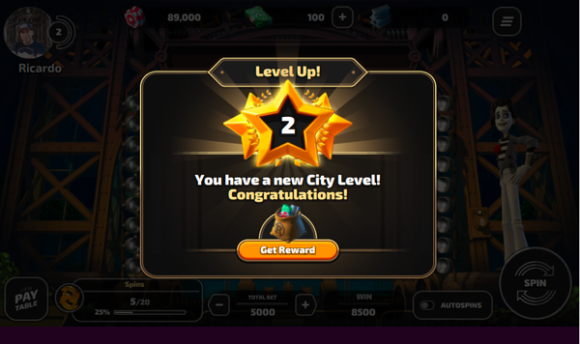 This level up provided a much needed boost.

As soon as the game finished loading, I was thrown into an interesting bonus game. This was the Le Dream Tower slots experience, and I was instructed to spin 20 times. These spins were filled with typical French stereotypes that created an interesting theater vibe. After a few spins with mild wins, I ended up leveling up! This won me 10,000 chips, which was welcome news since my chips were dwindling fast. 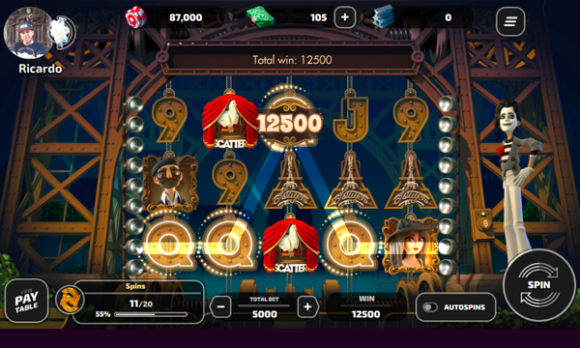 More wins of this caliber were needed to stay in the game.

At 5,000 credits a spin, I wasn’t even close to breaking even. Most of the spins didn’t win me anything, while the ones that did barely exceeded 10,000. This was a troubling trend, but I continued spinning. After almost losing hope, I finally won 12,500 credits! This helped ease the blow, so I kept playing. This was followed by another win of 11,500 credits. 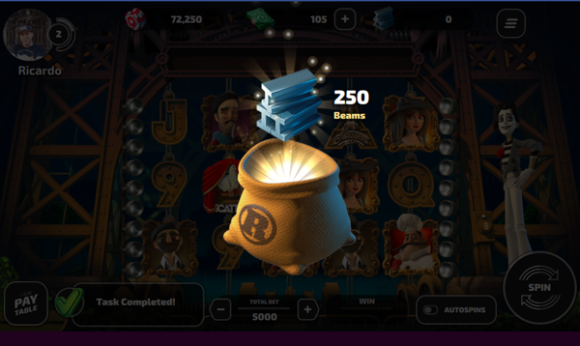 These beams will build my city.

Emboldened by this luck, I decided to increase my bet. This wasn’t possible, so I continued spinning. After a disturbing streak of lackluster spins, I ended up winning 18,750 credits! This was followed by the announcement that I had completed my first task. Curious to see what I had actually done, I gladly accepted the reward. This was 250 steel beams, which I assumed was to use on my next building project. 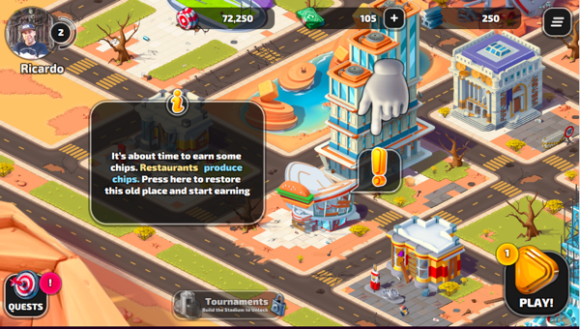 Repairing this restaurant was the first step to this town’s recovery.

Once I had these new materials, I was alerted that I could upgrade the city. This seemed interesting, so I decided to contribute. When the city loaded, I was greeted with a town that was in desperate need of repair. The streets were abandoned and the buildings laid dangerously close to ruin. I was encouraged to repair a restaurant in exchange for playing chips, so I agreed. 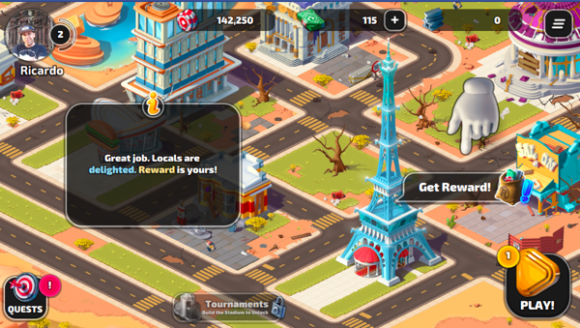 Repairing the restaurant won me 20,000 credits, so I continued looking for buildings to fix up. I ended up restoring the city tower, which looked eerily similar to the Eiffel Tower. This won me an additional 20,000 credits, so I was ready to go back to spinning. Before I could return to the slots, I ended up leveling up! This won me 10,000 chips and a higher level up. I was officially ready to tackle the slots. 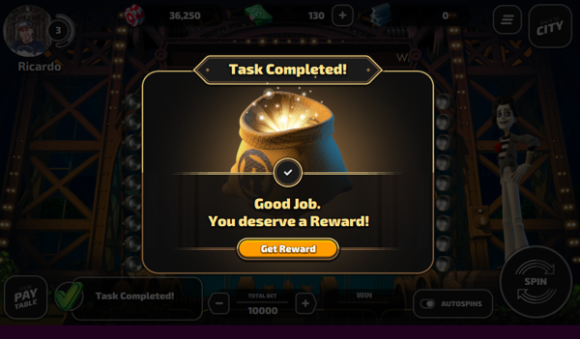 Armed with 172,000 credits, I increased my bet and started spinning. This was largely uneventful, save for a few small wins. After 12 spins I ended up winning 250 more steel beams. This was meant for the city, but by now I had seen enough. I quit the game, since an hour had already flown by.

Reel Valley™ is hands down the most interesting slots games that we have ever played. It has great themes that come to life with even better graphics. The builder option adds a burst of fun, since it diversifies the game play. This game managed to artfully bridge the gap between slots and strategic building, making it truly unique. Reel Valley™ is an adventure to play, so don’t miss out on the action!